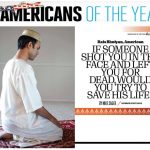 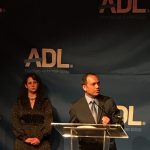 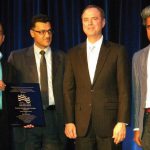 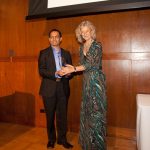 Rais is the recipient of the following awards and honors for his work with World Without Hate: 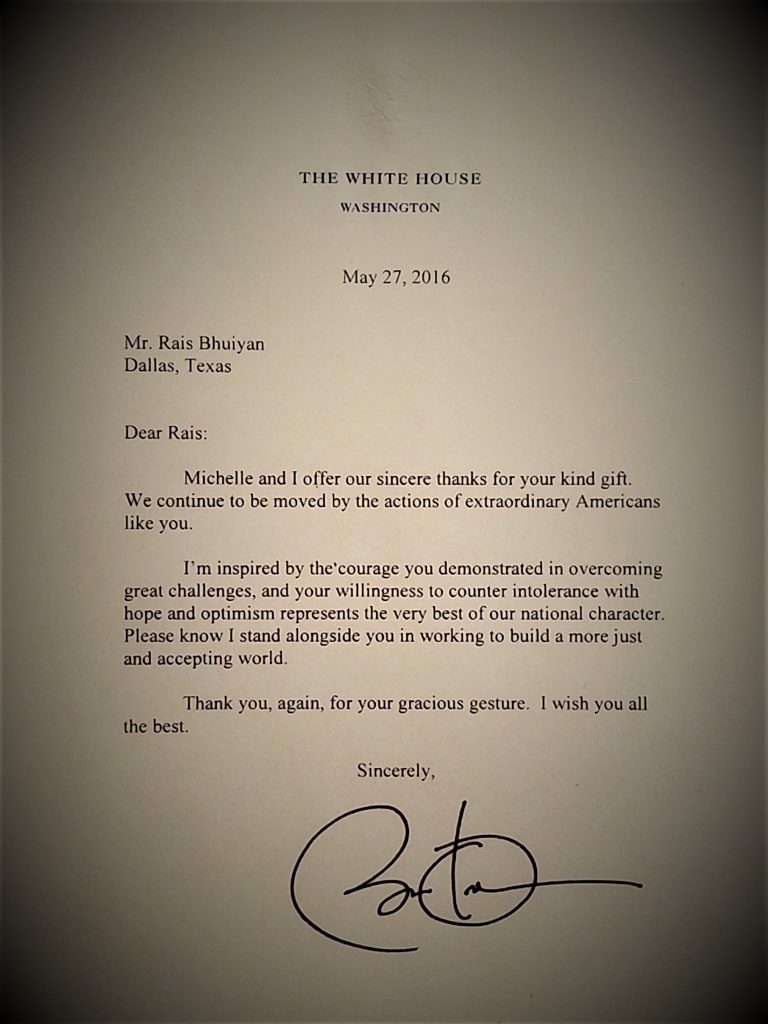 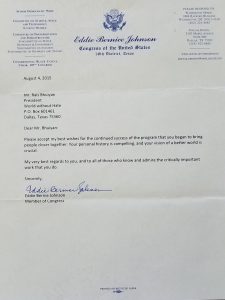